Chelsea, a football club that nearly ceased to exist this year, lost 4-0 to Arsenal in a pre-season friendly and are now in crisis…

Despite the ownership change and ensuing upheaval, there was a positive feeling among the Chelsea fanbase as Todd Boehly was officially announced as the club’s ‘new custodian’.

It took a while for the transfer strategy to be worked out, but reports of greater input from Thomas Tuchel and the promise of £200m to spend on new recruits was more than enough to ease the concerns of a group of people who at one low point wondered whether they would even have a club to support.

And amid rumblings of discontent after a humbling, but ultimately trivial, 4-0 pre-season defeat to Arsenal, the fact that the club had to be granted a special license just four months ago to avoid ceasing all operations is probably worth remembering. To call this a crisis moment so shortly after returning from the brink of true catastrophe is utterly absurd.

Tuchel’s comments following the defeat to Arsenal have encouraged the sensationalists. He said the club had “an urgent appeal for quality players, a huge amount of quality players” at the end of last season and claimed that despite the addition of two such players in Raheem Sterling and Kalidou Koulibaly, Chelsea are currently “not competitive”.

Having lost both Antonio Rudiger and Andreas Christensen, Chelsea definitely need a new centre-back. That looks unlikely to be Jules Kounde as saboteurs-in-chief Barcelona seem to have persuaded him to snub Stamford Bridge for the Nou Camp. It could be Presnel Kimpembe, it could be someone else.

From the outside looking in, further signings would be nice, but not absolutely necessary, unless either Cesar Azpilicueta or Marcos Alonso are coaxed to the dark side. 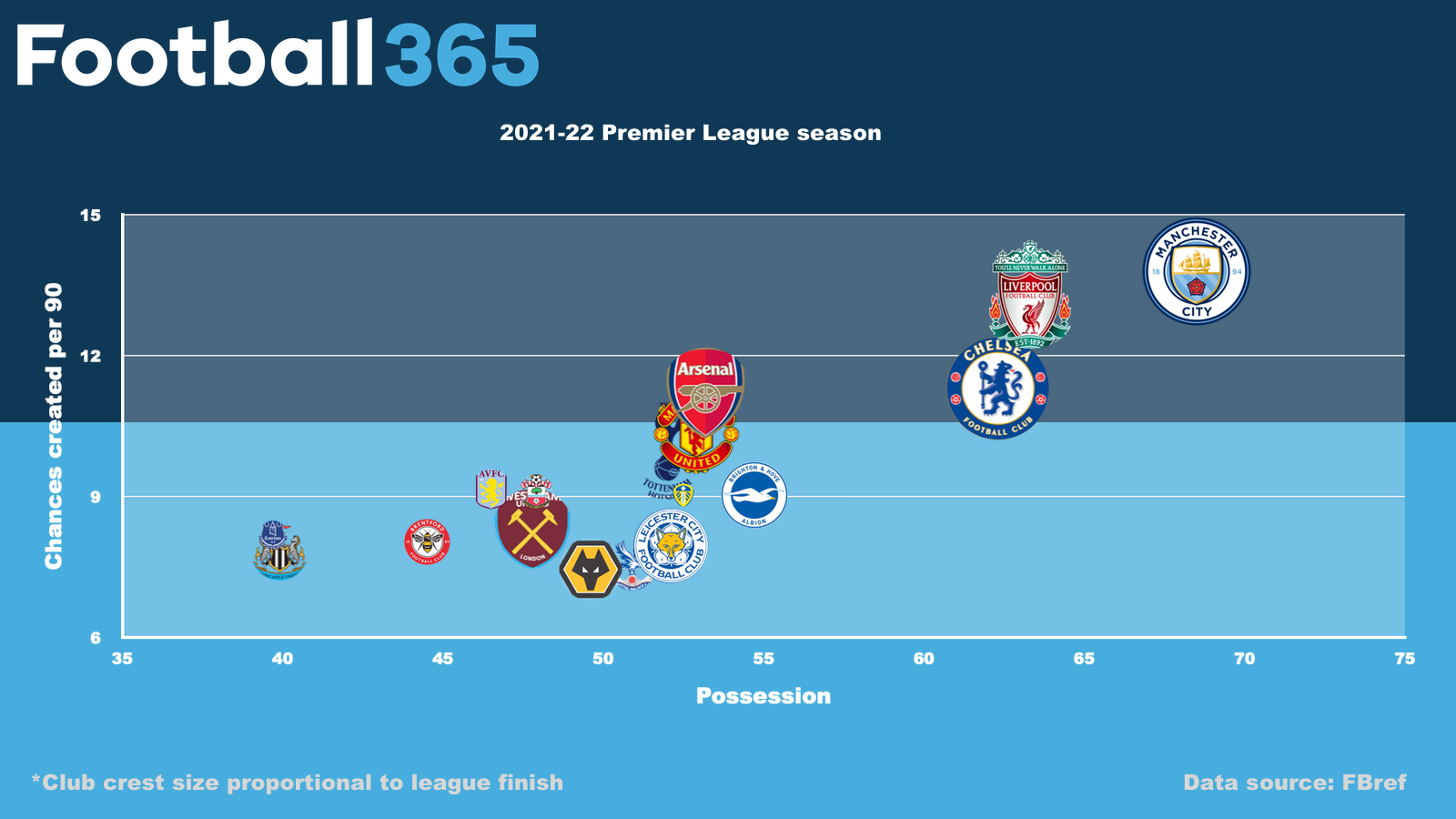 Arsenal and Tottenham have strengthened this summer, but if Chelsea head into the new season having signed a £50m-plus centre-back, there’s an argument to say they’ve improved in defence, midfield and attack. Rudiger is a big loss but Christensen is not, having been sidelined for much of last season by Tuchel. Would Koulibaly and Kimpembe be an improvement on the departed pair? Quite possibly.

Conor Gallagher, arguably the breakout star in the Premier League last season, joins N’Golo Kante, Mateo Kovacic, Jorginho and Ruben Loftus-Cheek as a central midfield option, and could also be used further forward, a la Mason Mount. No-one will miss Romelu Lukaku and Sterling is both a brilliant source of goals and creativity, and far better suited to a Chelsea system which will presumably see Kai Havertz continue as the No.9, with Armando Broja an ideal, very different, alternative.

And let’s not forget, Tuchel will have Ben Chilwell and Reece James to call on after the wing-back pair missed a big chunk of last season. The first team is very good and the back-ups aren’t all that bad.

There is an element of Tuchel looking out for himself. He’s a very good football manager but also a master at covering his own back. He claimed that the display against Arsenal “proved my point” that Chelsea need additions to be competitive, allowing himself a Jose Mourinho-esque ‘I told you so’ should they drop below the top four.

But looking at that squad it’s difficult to make a case for a lack of quality being the problem. The attitude maybe, but that falls as much within his remit as manager and motivator as it does the players.

And the Chelsea boss appeared to row back significantly after his initial condemnation of the squad over the weekend, perhaps in response to social media fingers twitching over the panic button, or because he realised that having a go at the group’s “level of commitment physically and mentally” in his post-match interview reflected particularly poorly on himself. He later told the club’s official website that “my group of players is a very, very, very nice and very hard working group and that will not change”. Good save, Tommy.

It’s hard to pinpoint exactly what he and the fans are “worrying” about. Chelsea will have a starting XI at least as strong as the one which finished third last season, reached two cup finals only to be denied in penalty shootouts and beat Champions League winners Real Madrid 3-2 at the Bernabeu.

They may be slightly behind their rivals for the top four in terms of preparation, but it would be remarkable, given the turbulence of the last six months, if they had all their ducks in a row at this point. They should be counting their lucky stars they are able to pay the players, let alone such a talented crop.

At this point a year ago we were talking of a Chelsea title challenge, but it would be wholly unreasonable to suggest that as a possibility now. Even without the change of ownership we would be talking about the fight for third place this season, such is the brilliance of Manchester City and Liverpool. Chelsea’s rivals are now Tottenham, Arsenal and Manchester United. They were better than them last season and there has been little evidence since to suggest they won’t again be the superior side in 2022/23.

Chelsea are a club that escaped a genuine crisis by the skin of their teeth, and the fans should be basking in clean air that offers hope, rather than taking the easy turn to pessimism at the faintest sign of trouble.

Chelsea put Pulisic ‘on the plate’ in swap deal for £42.3m Spurs target