Sarina Wiegman says England want to “inspire the nation” when they face Sweden in the Euro 2022 semi-finals – and has stressed the need to “be in the now”.

The Lionesses, having last week beaten Spain in a thrilling last-eight contest at the Amex Stadium, take on the Swedes at Bramall Lane on Tuesday evening for a place in the Wembley final five days later.

Boss Wiegman told a press conference in Sheffield: “The England team is ready to play their best game tomorrow against Sweden, and hopefully we inspire the nation.

“I hope the fans are going to bring us lots of energy again. We’ll do that ourselves, but it was really an extra thing, an extra dimension, what we got in our last games, and that’s really exciting. We hope we’re going to make them proud again.”

England have lost in the semi-finals at each of their last three major tournaments – Euro 2017, where they were beaten by hosts and eventual winners the Netherlands, then managed by Wiegman, and the World Cups of 2019 and 2015.

When asked about those previous last-four exits, Wiegman – in charge of England since last September – said: “I think it’s necessary to be in the now.

“I do think you always have to learn from your experience and take out the things that you can take, to become better and learn. 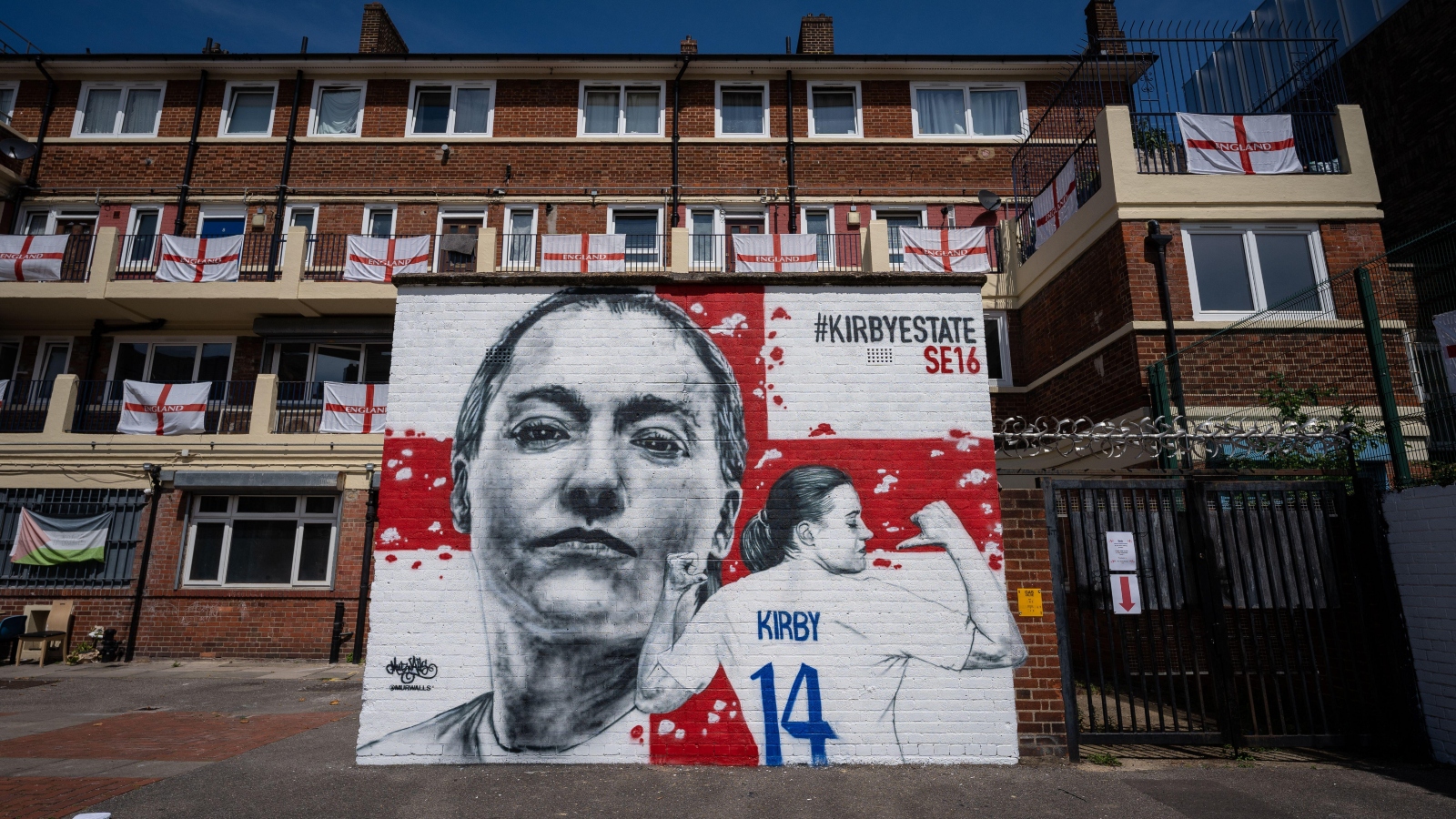 Wiegman then gave a similar response when asked about England possibly winning Sunday’s final, saying: “We first have to play a semi-final and that’s the only thing that counts.

The Lionesses, seeking a first ever major trophy, and first appearance in a final since Euro 2009, are going up against a Sweden outfit lying second, six places above them, in the world rankings.

Peter Gerhardsson’s side reached a final last summer when they were Tokyo Olympics runners-up, and two years earlier beat England 2-1 to finish third at the World Cup.

“It’s going to be a difficult game, I think totally different to what we had against Spain, because they have a different style of play. But we’re prepared.”

Last Wednesday’s quarter-final saw England, after conceding for the first time at the tournament, fight back to beat Spain 2-1 after extra-time, and Wiegman said: “We had a little setback, of course that’s part of the game too, conceding a goal, but we stayed calm, we stayed trying to play our game and then the result came. I think we’re really strong and we can handle some setbacks.

“I think going through that and being that successful…really helped the team and really showed our resilience and it’s a big step in our development.”

Wiegman was joined at the press conference by Millie Bright, and, asked about the pressure on the tournament hosts, the Chelsea defender said: “For us, we remain in our little bubble that we’ve been in from the start of the tournament.

“Everyone speaks about the pressure being on us, but we’re embracing the atmosphere in the tournament so far (which) has been outstanding. Nothing gets in our bubble, nothing gets out, and we stay focused on what we need to do in the game.”

Wiegman, whose starting line-up has been unchanged through the tournament so far, reported she had all 23 players in the squad available for Tuesday’s match.